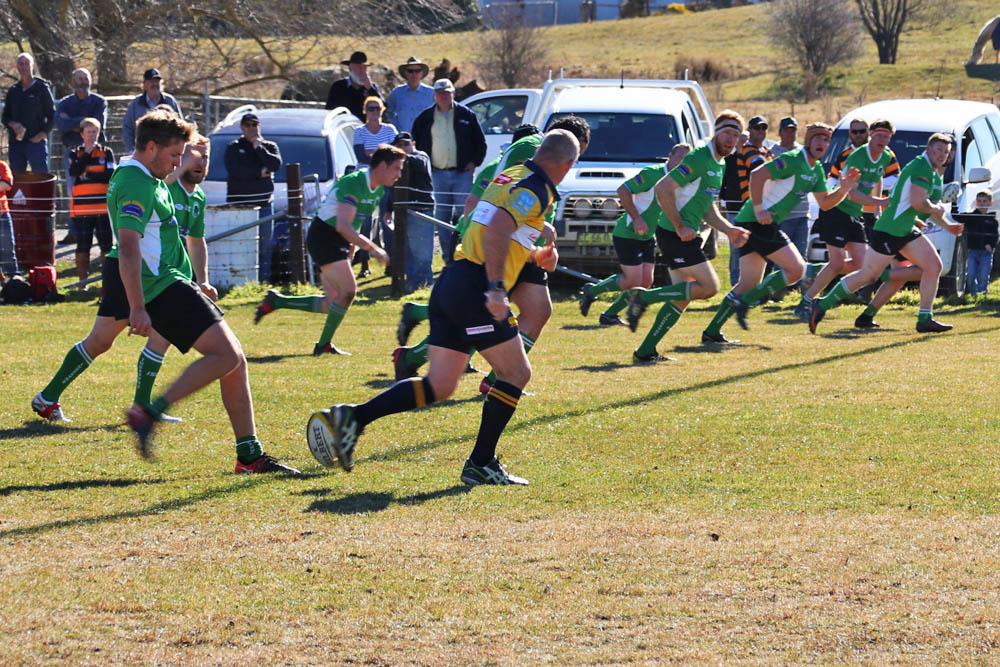 ACT Rugby Union held a Zoom meeting with clubs on Wednesday 24 June to seek consensus on the competition dates and structure, following the announcement that rugby union competitions are able to resume after 1 July.

The following items were decided:

At this stage, it looks like we’ll have a seven team competition, following the announcement by 2019 premiers Crookwell in May that they will not participate in 2020.

We expect to have a draw announced early in the week commencing 29 June.